2011
a collaboration with Konstantin Kakanias at ReMap 3

In 1971 Chris Burden created an obscurely celebrated performance piece, Ι became a secret hippy, where he hid behind the persona of an FBI uniform consisting of a black suit and tie as a hippie. In 2011 in the ground floor of the building at the 28 Giatrakou street, Konstantin Kakanias and Antonakis are showing a duo project with the title You make me feel like a natural woman (after the well known pop hit sung in 1967  by Aretha Franklin). Two artists and friends, from different generations, with several influences and interests in common (homosexual rights, camp in general, Greek movies, B movie stars, etc) – decided in a moment of inspired friendship and in a classic artistic tradition that can be traced from the Flemish masters to the Warhol – Clemente – Haring painting collaborations- to borrow material from the “golden age” of the Greek cinema , the ultra-trashy contemporary Greek television and their personal experiences (psychological complexes). Influenced by early conceptual art and post feminist ideas, they observe and deconstruct the wrongly and misleading established roles of the male stereotype that  are  imposed  still to our  society. Using their selves in different roles as male characters in real or fantastic narratives, Kakanias and Antonakis are creating an installation, among the ruins of the building on Giatrakou street (and Greece’s!), with ceramics, self-portraits photographs, collages, collaborated drawings and  a video that are shown in the context of a petit-bourgeois apartment. Basically a fragmented narrative with obstructed comments of irony and pure desire for a transformation that will never be real. Α bitter sweet revenge and in the same time an homage to the ultimately accepted – a mistake, maybe - ideal of masculinity. 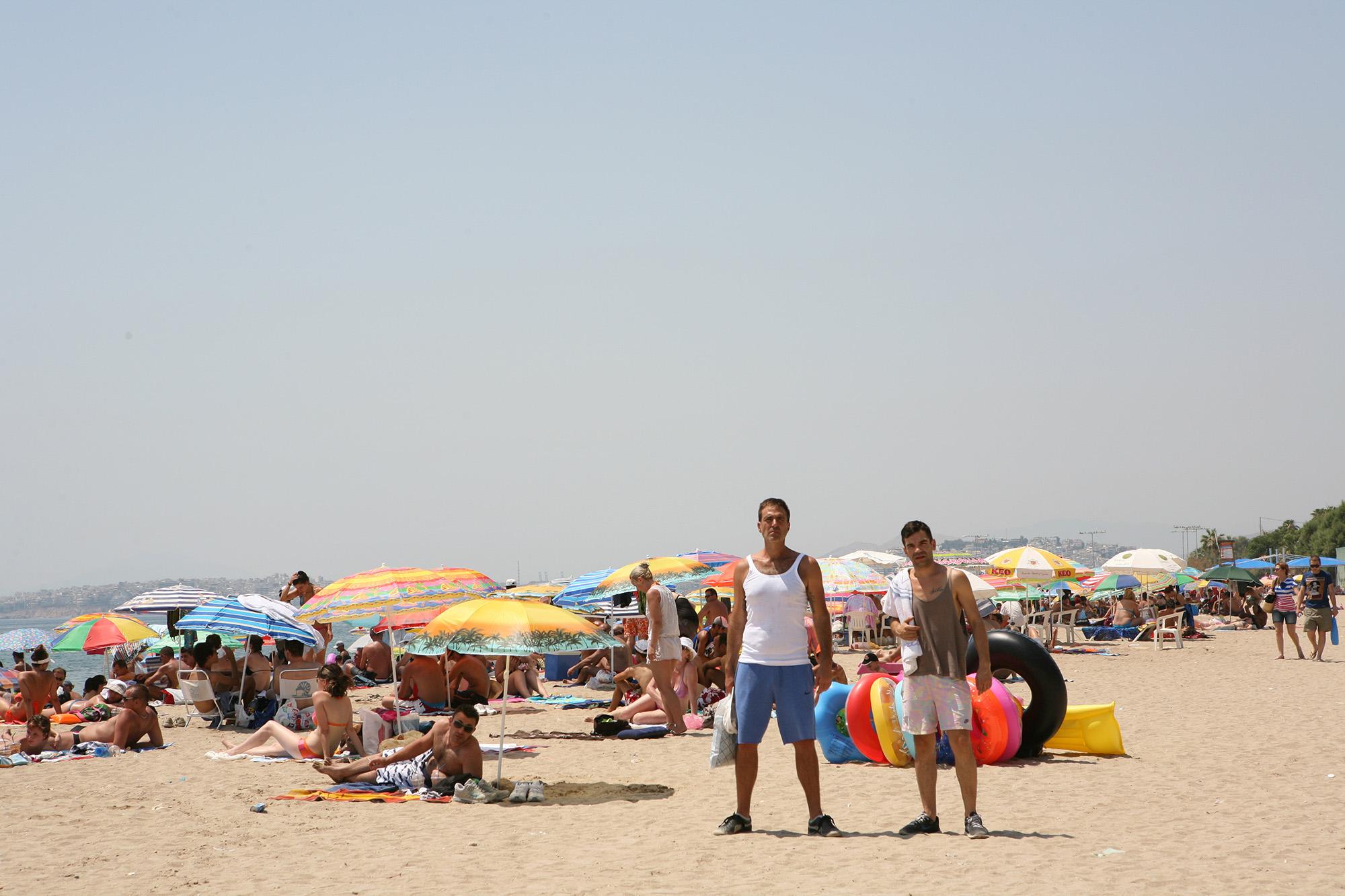 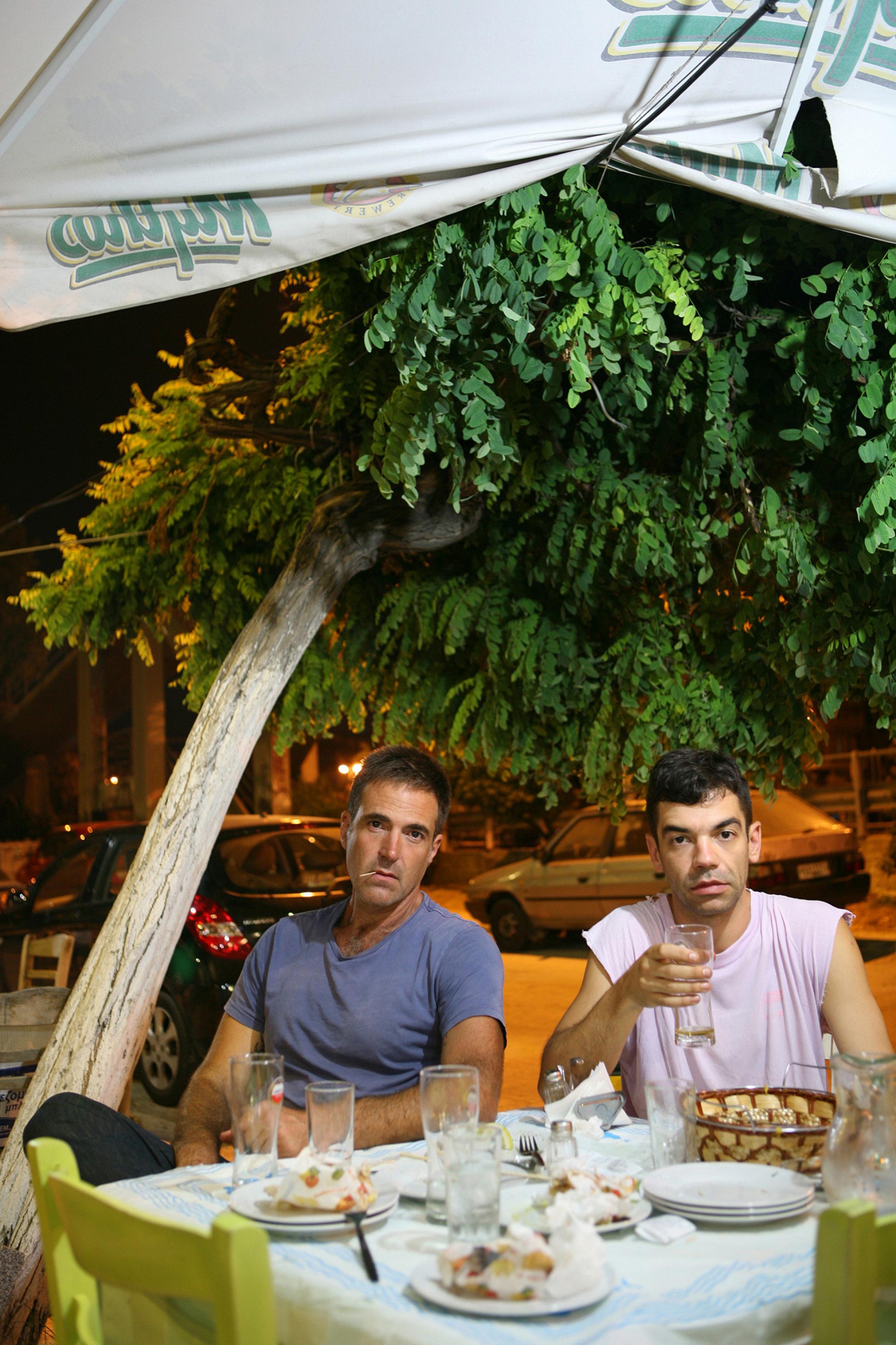