The parcel with his manuscript, left on the floor next to the table,
as it was returned to him after the rejection.

Full of keys and padlocks, the biscuit tin on the desk’s glass surface, next to handwritten notes for accessing the electricity fuses, and piles of Engineering Magazines.

The handwriting and the accuracy of words.

The handwriting and the accuracy of words.

His deliberate isolation inside a room closed shut, and with walls covered in cork.

His isolation inside a room closed shut.

The linear window shutters allowing shapes of light and the dull roar of Drosopoulou st.

“I can’t continue, I feel great remorse, I feel great sadness - especially when I think that an aspect of my foolish initial negative judgement might had reached you - that perhaps it had caused you sadness… Believe me that today my sadness is much greater than any sadness that i would be capable of causing to you. - I will never be able to forgive myself for my negative judgement and the only reason for confessing to you at this hour is to somewhat lessen my sadness, while begging you to show greater tolerance to me than I do to myself ”.

“Next time we rowed out to have a good laugh at ourselves we nearly had a disaster. We never went far away from the raft, thereafter, except when the wind was light and the Pacific curving itself in a gentle swell. It was most remarkable what a psychological effect the shaky bamboo cabin had on our minds. There was no natural harmony between the great rolling ocean and the drafty pahn hut which was floating about among the seas. We realized that life had been full for men before the technical age. Shark’s meat can be eaten if it has been marinated in salt water for 24 hours. We often hunted for sharks so as to avoid an accident in case one of us fell off board.”

Thor Heyerdahl: Kon Tiki. Across the Pacific by Raft. 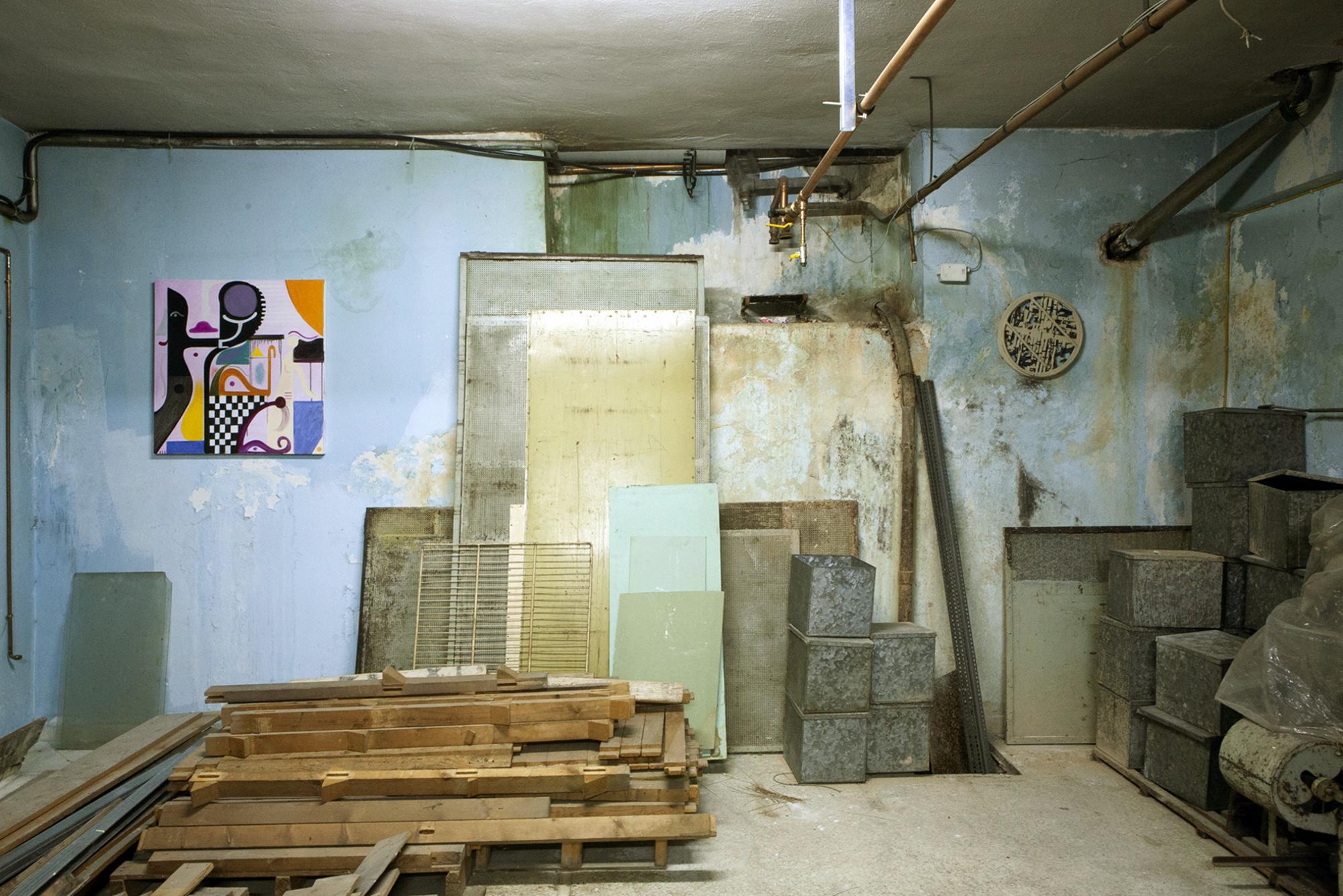