KYPSELI is an independent publication initiated by a company of creators who live in or care for the neighborhood of Kypseli. It comes out every two months. Following the tradition of fanzines, the publication consists of black and white photocopies on low gram paper so that the production cost is kept low budget and its independent character is secured. The word “kypseli” (literally meaning beehive) doesn’t refer solely to a certain neighborhood in Athens. It also applies to a structure and an attitude, it’s a cue, a call to reclaim the city center and participate equally in its polymorphous and complex life. The first issue came out in April 2013. In September 2013, celebrating the launch of the fourth issue, we shall organize a big presentation show at REMAP 4. The project will include a curated exhibition of original pages, prints and objects by the fanzine crew and guest creators and an alternating program of music, dance and theater performances. 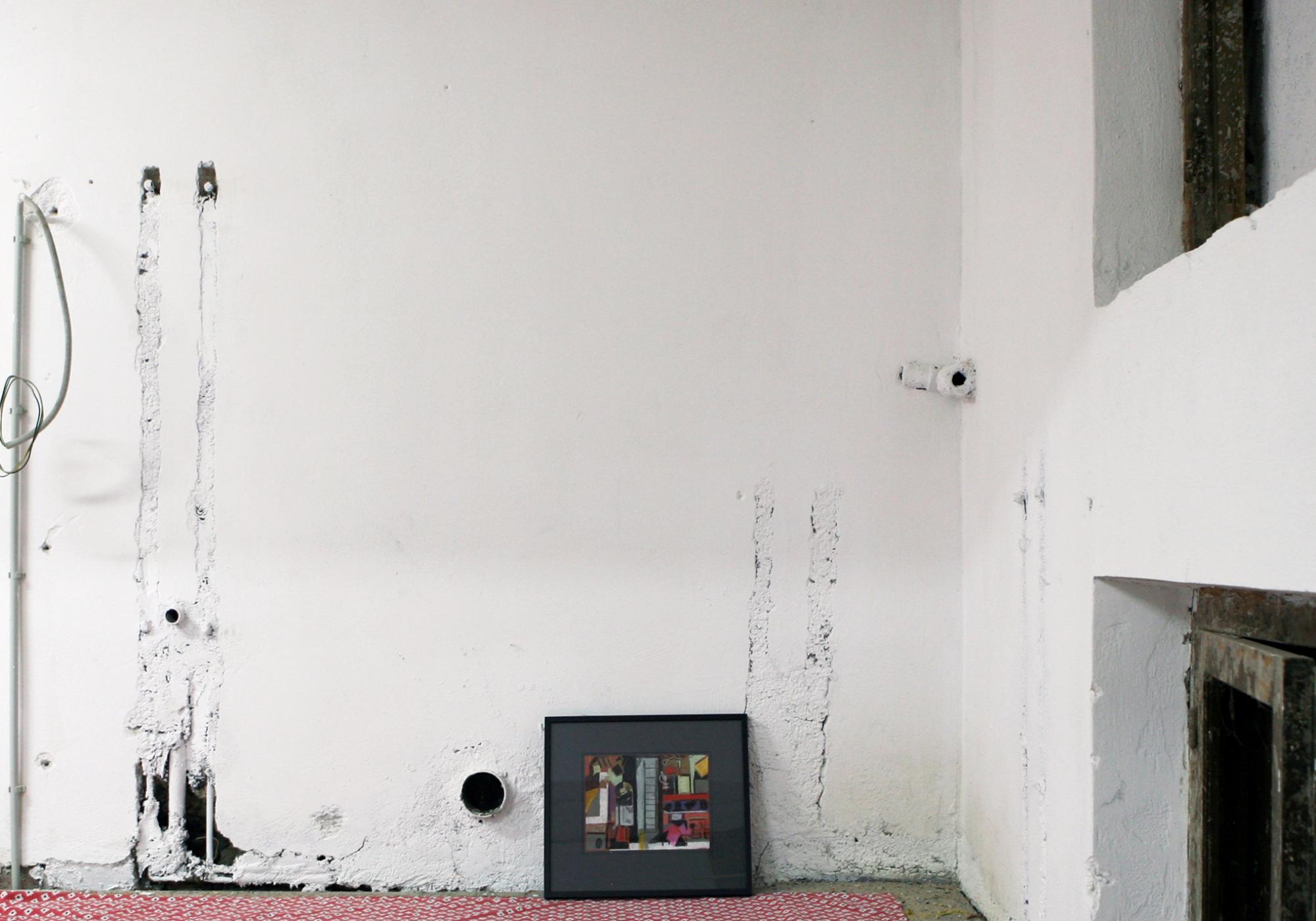 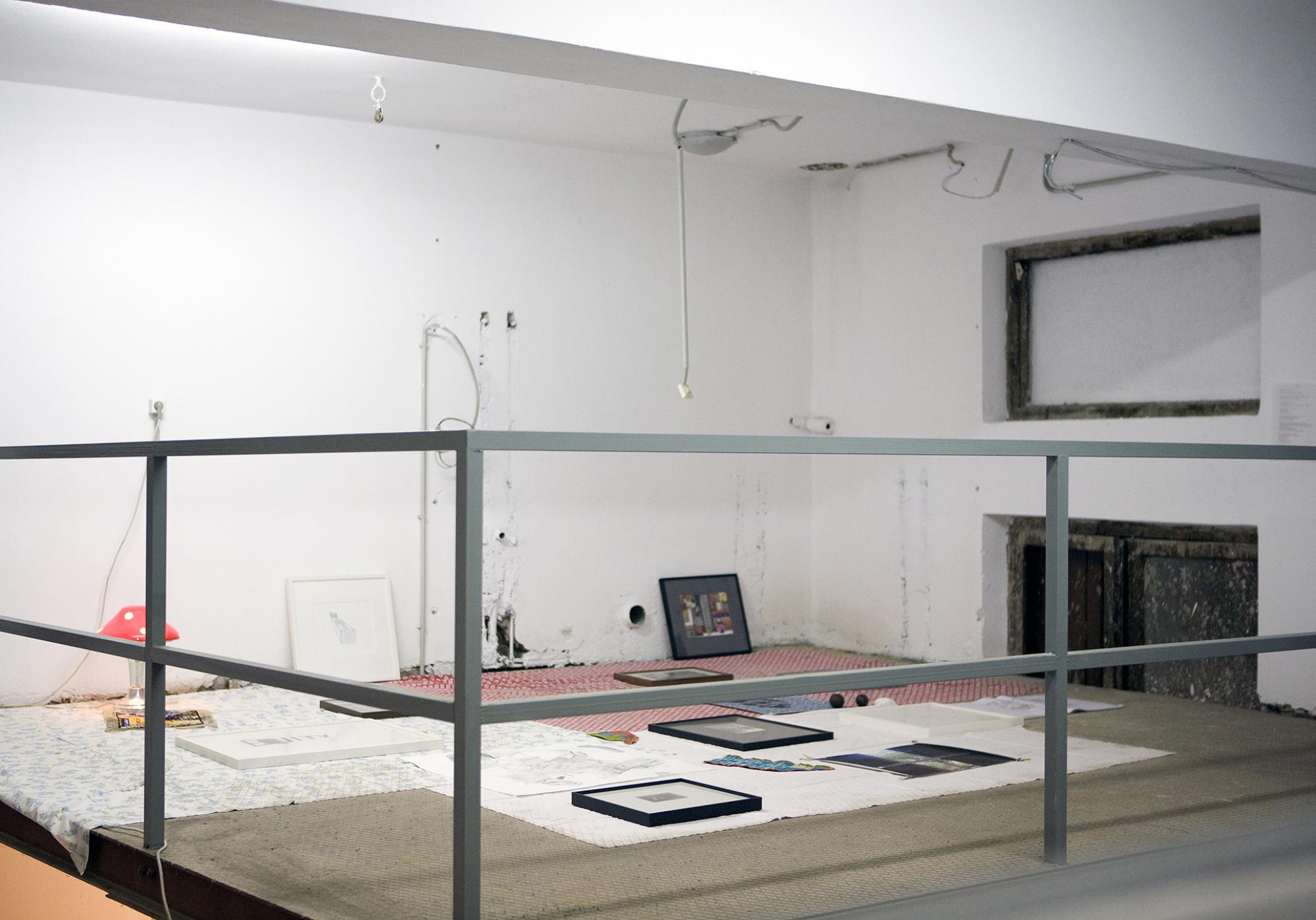 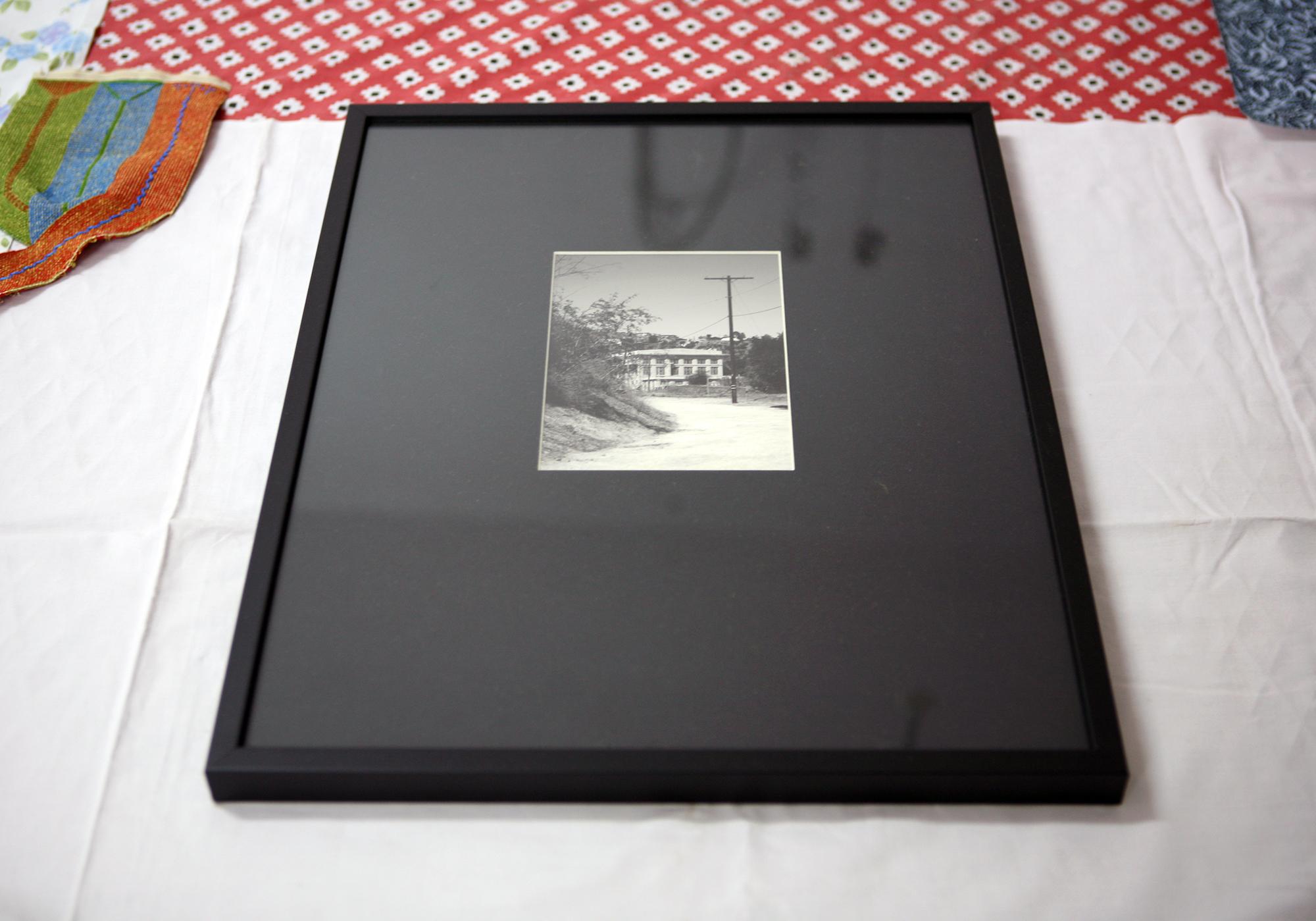 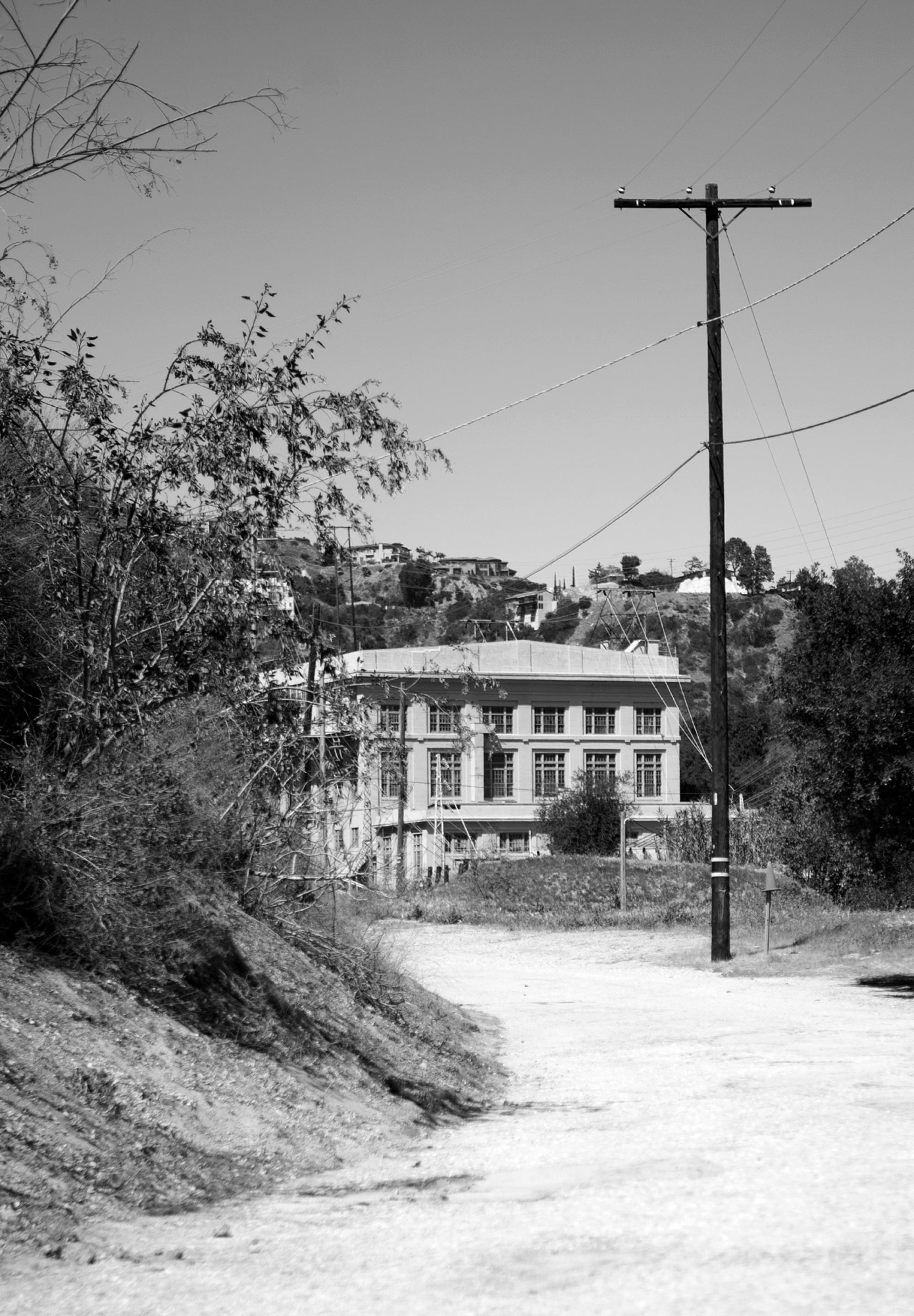